The 1960s saw great creative energy and enthusiasm for prints and printmaking in Australia.

Artists increasingly saw prints as a relevant avenue for making contemporary art, and Sydney saw a burst of printmaking activity that continued, with ebbs and flows, to the present.

Several factors came together in the early 1960s that contributed to the revival of printmaking in Australia, including international trends in printmaking practice, an influx of immigrant and expatriate artists with experience and enthusiasm for prints, and a growing local appreciation for prints by museums and the public.

Public collections grew their holdings with active collecting of historical and contemporary prints, commercial galleries held exhibitions expanding the print market, and art schools established printmaking courses which led to an exponential increase in activity in new generations of artists.

Several print organisations were established at the time to share information, expertise and resources for artists including the Sydney Printmakers group (1961) and the Print Council of Australia (1966). In 2016 the Print Council is celebrating its fiftieth anniversary with a series of events in their ‘Year of print’.

The Art Gallery of New South Wales played an pivotal role in the 1960s print revival, organizing a national touring exhibition of Australian prints that was both a marker of its time, and a declaration of confidence in the future.

‘The Australian Print Survey 1963-64’ included work by artists of the recent past as well as a survey of as many artists making prints around Australia. A significant number of the prints included were acquired for the Gallery’s collection - a small selection are displayed here.

They provide a fascinating window into a dynamic and fertile time in Australian art. 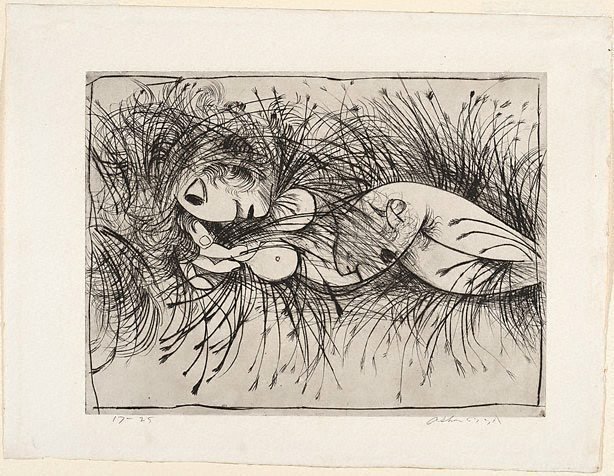 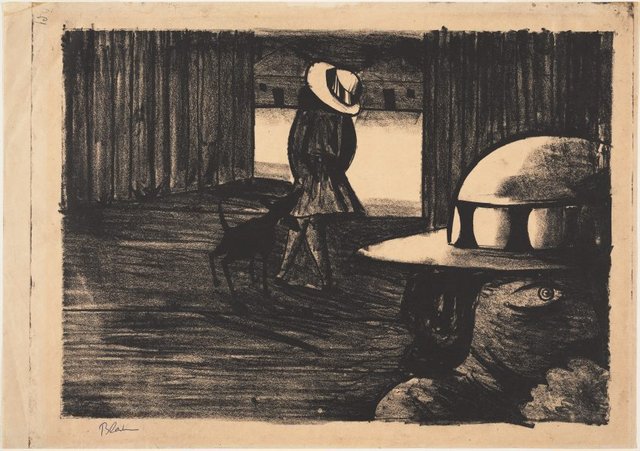 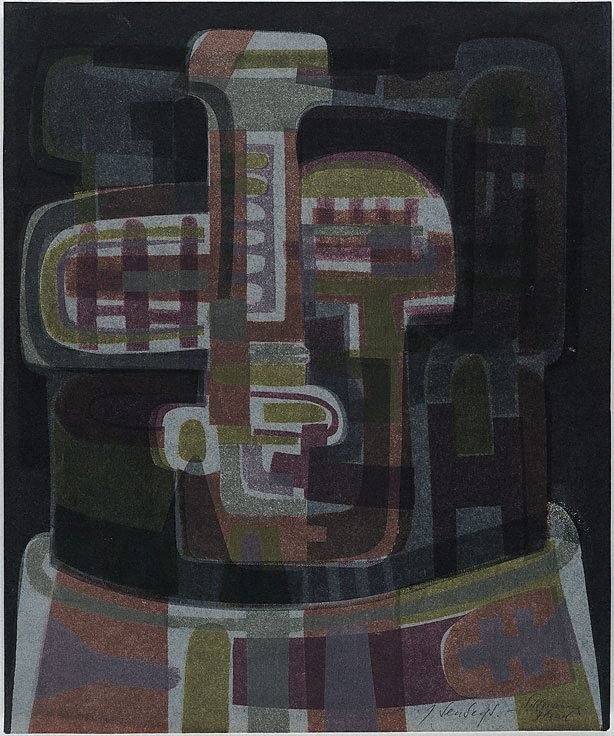 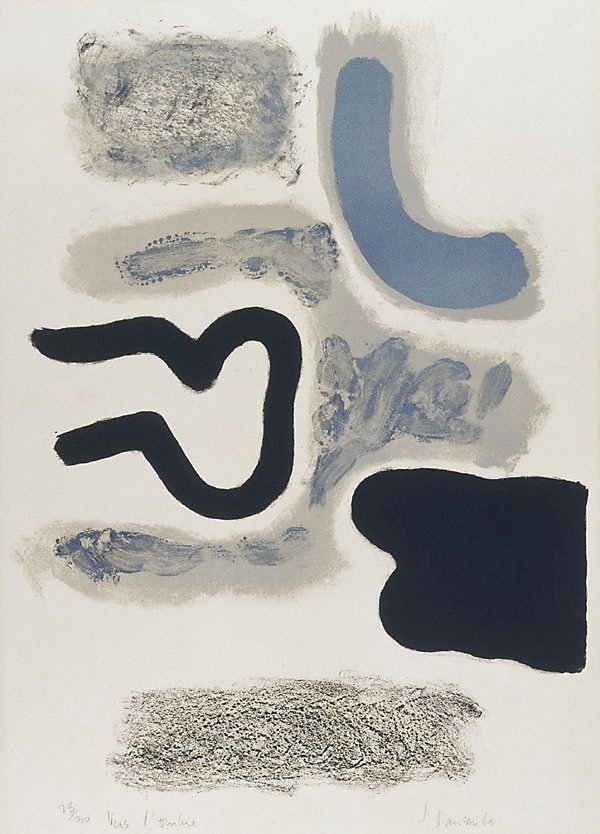 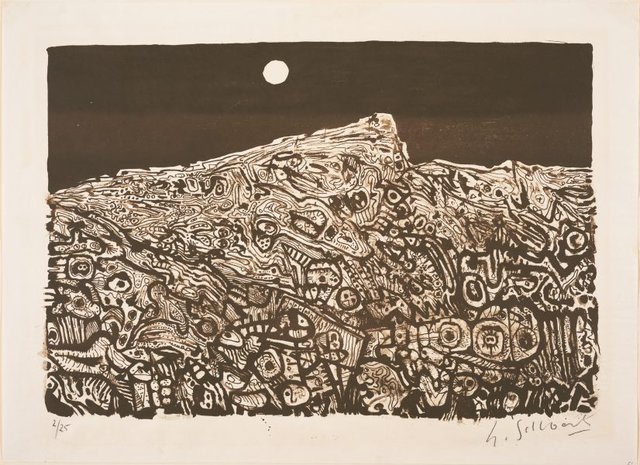 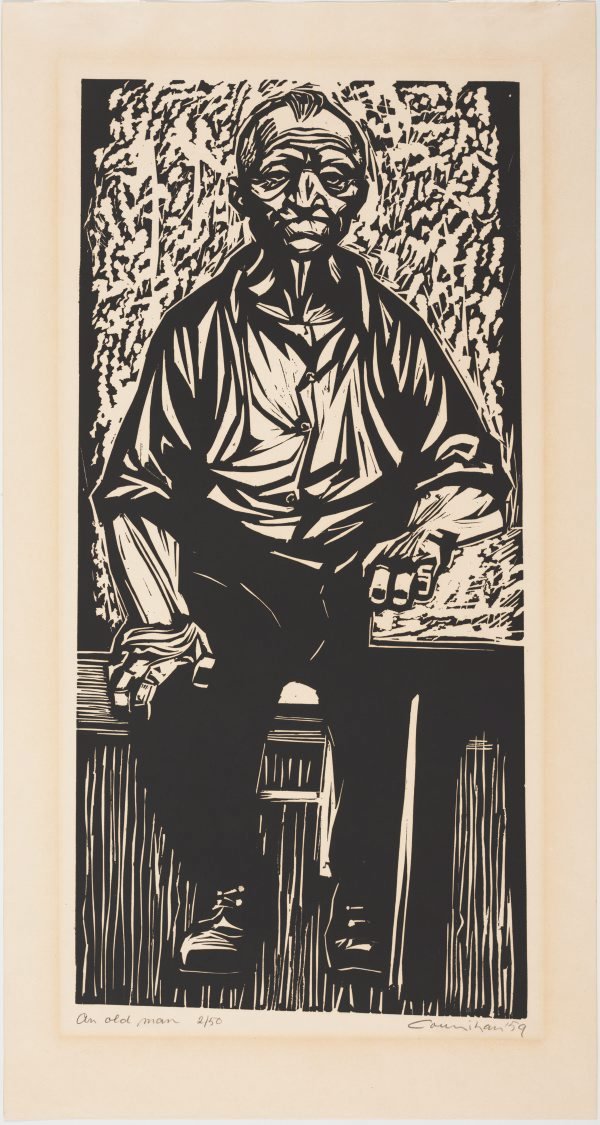 AGNSW collection Henry Šalkauskas Behind is always the sun 1962 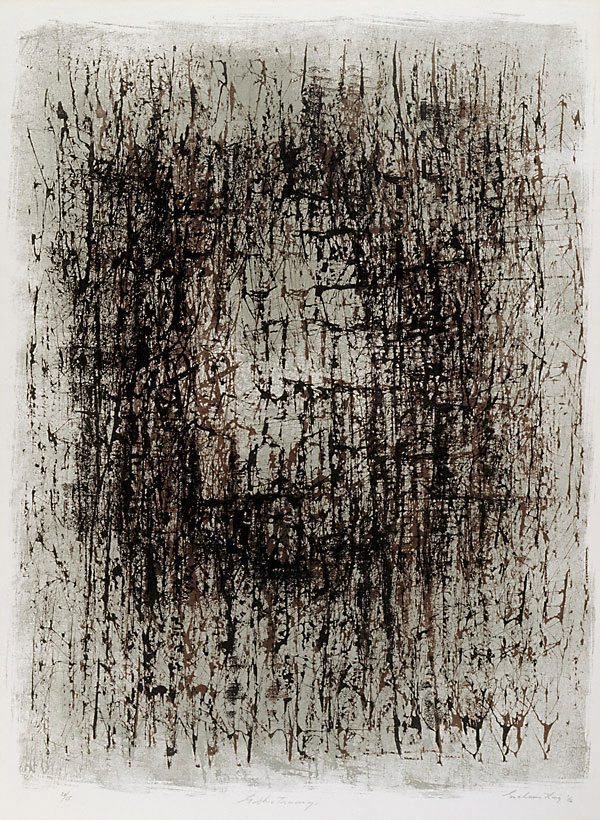