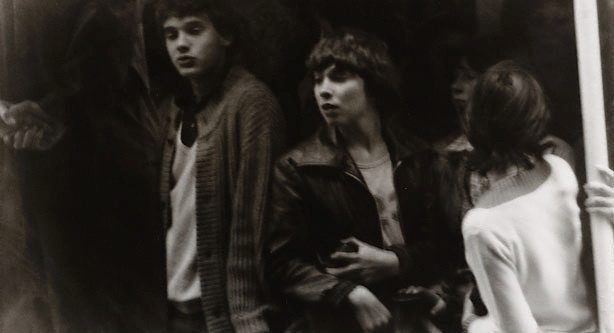 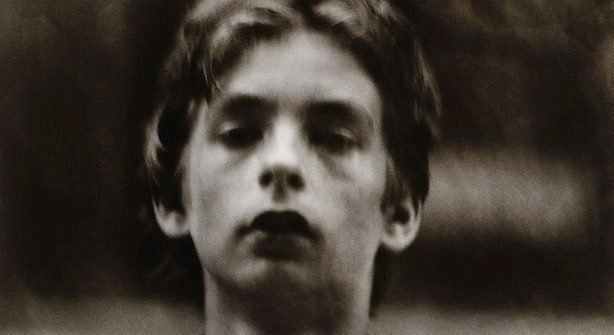 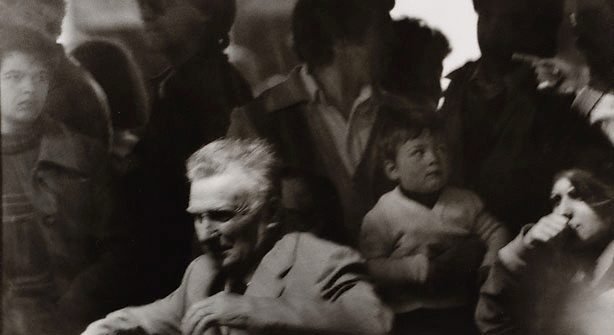 Bill Henson’s Untitled sequence 1979 is one of the most remarkable and encompassingly powerful statements produced in recent Australian photography. In fact it occupies a special territory, in subject matter, formal conception and psychological range, that is shared by no other photographic work in Australia. So many nuances and contrasts are threaded into the infinitely varied visual and psychological texture of the work: motion and immobility, naked and clothed, youth and age, the private and erotic resonated against the public and social response, composure and violence, interaction and isolation, vulnerability and withholding, prosaic incident versus monumentality and transcendence.
The whole work is notably of and about the medium of photography, but it is a work that originates and finds its completion in the imagination.
Bodies and faces – especially of the boy – are quickened by a sense of life in motion. Figures seem to be moving both towards and away from a moment of held focus, like objects moving in space and occasionally picking up paths of light that provisionally describe form. There is a strange evanescence and transmutation conveyed through figures that seem at once to assume and surrender corporeal being.
Strong in its consciousness of the history of art, Untitled sequence 1979 is deeply informed also by the language of film and employs a non-narrative formal structure that has analogies with a major piece of music…