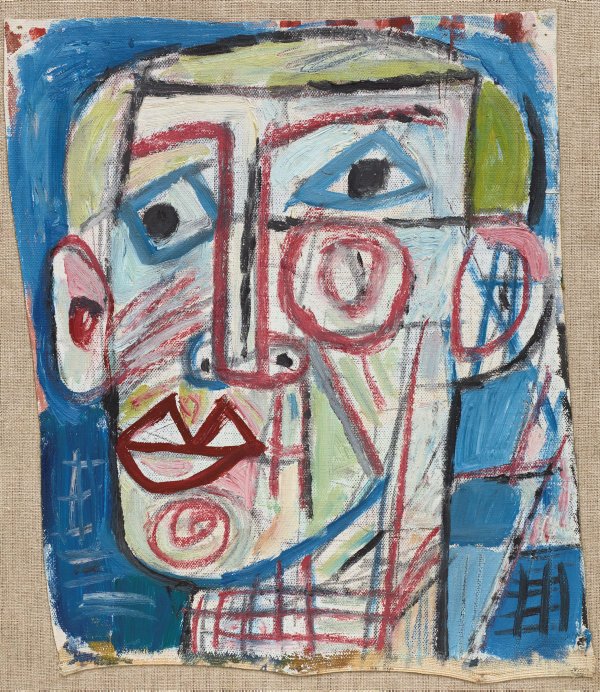 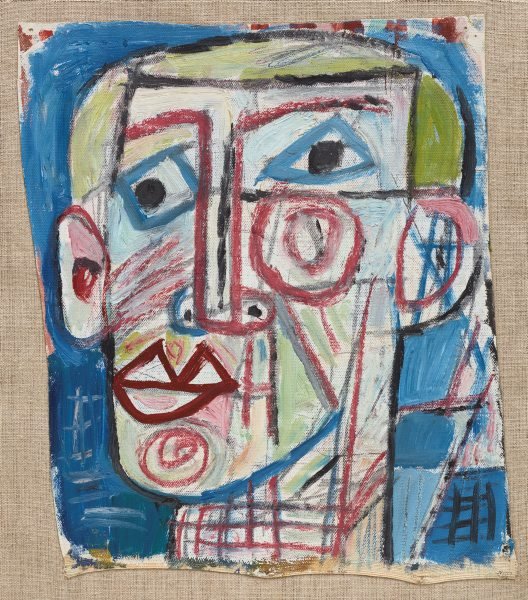 Regarded Australia's foremost abstract expressionist painter, Tony Tuckson was born in Egypt in 1921 to British parents. Tuckson studied at the Hornsey School of Art in London from 1937 to 1938, followed by the Kingston School of Art in 1939. During the Second World War he volunteered for the Royal Air Force service and flew Spitfires over northern France before being posted to Darwin in September 1942. Emigrating to Australia after the war, Tuckson resumed his art studies at East Sydney Technical College from 1946 to 1949, completing the three-year diploma course and graduating with honors under a Commonwealth Reconstruction Training Scheme for ex-servicemen.

Joining the staff of the Art Gallery of New South Wales as an attendant in 1950, shortly afterwards Tuckson was appointed assistant to the director, Hal Missingham, a position he retained until his death. In this role Tuckson was instrumental in collecting Melanesian and Aboriginal art for the collection. Best-known as an arts administrator, he surprised many when, in 1970, he held his first solo exhibition at Watters Gallery in Sydney, showing 65 paintings to critical acclaim, his art practice having been private until that time. Three years later he held a second solo exhibition at Watters Gallery, just months before his premature death from cancer.

Having worked initially in a figurative manner, taking influence from artists including Cezanne and Picasso, Tuckson’s work became increasingly more abstract, moving into pure abstract expressionism by the 1960s. This self-portrait was painted in the mid-1950s and shows the influence of Cubism, which Tuckson was absorbed with at the time. Tuckson's engagement with bright colour is demonstrated in the primary coloured palette used, with his distinctive blond hair and blue eyes making him strangely recognisable even though the work is highly abbreviated.

Credit
Gift of the Adam and Stella Free 2019. Donated through the Australian Government's Cultural Gifts Program
Accession number
20.2019
Copyright
© The estate of the artist. Licensed by Copyright Agency