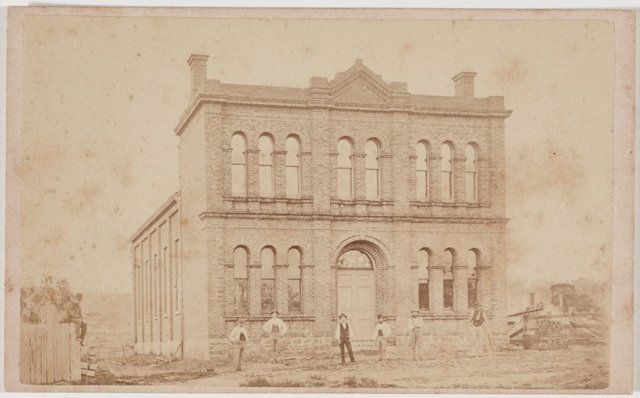 Charles Collins was a professional photographer active in Sydney and rural New South Wales. He had a studio in Maclean in 1882, and made cartes de visite of towns, people and properties in Bega, Bombala, and Grafton in New South Wales. Between 1881 and 1900 he established a studio in Sydney, where he advertised inexpensive cabinet card portraits.