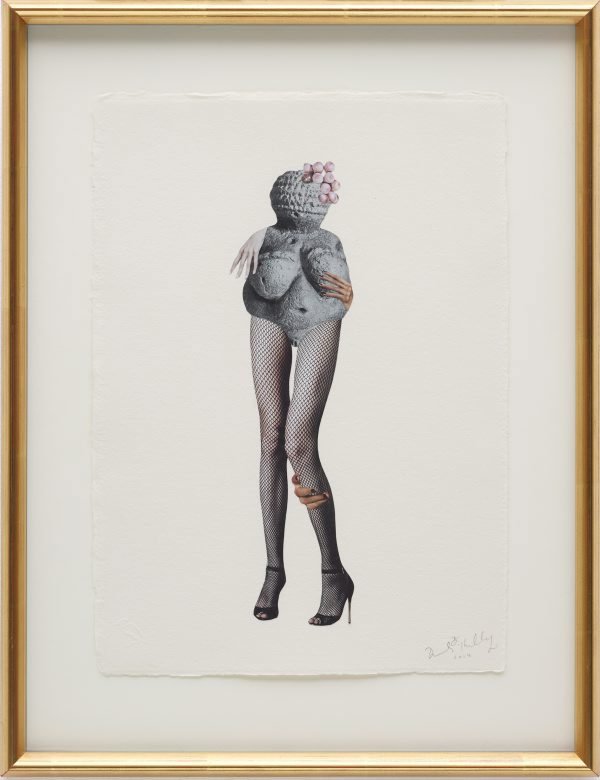 Other titles:
Intransigence of Venus #4
Location
Not on display
Further information