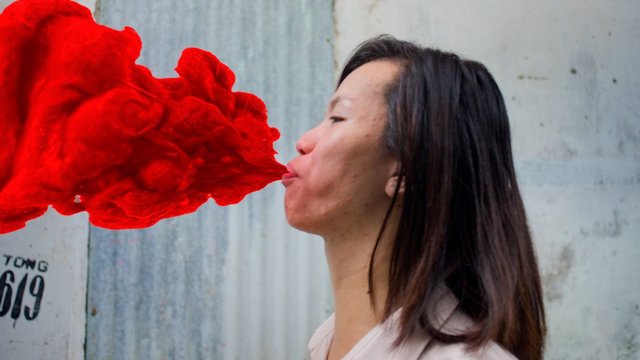 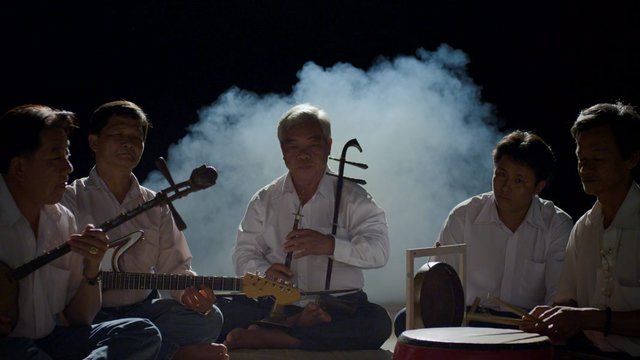 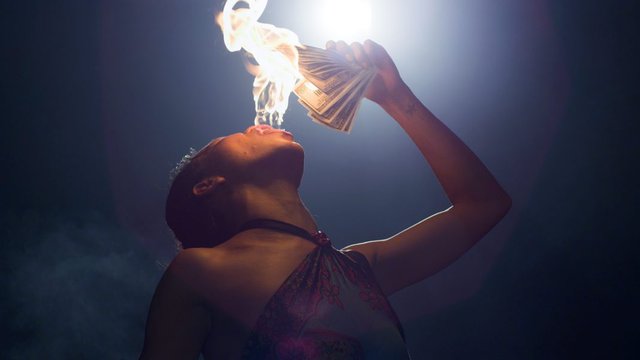 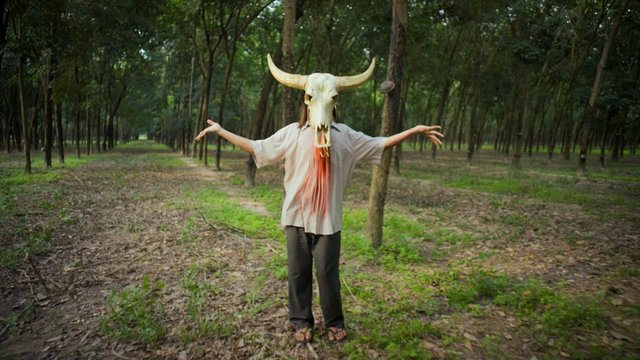 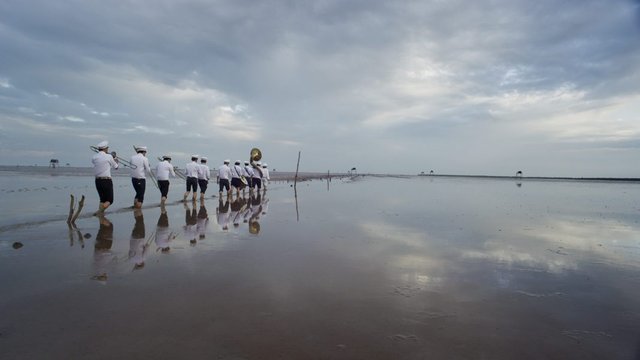 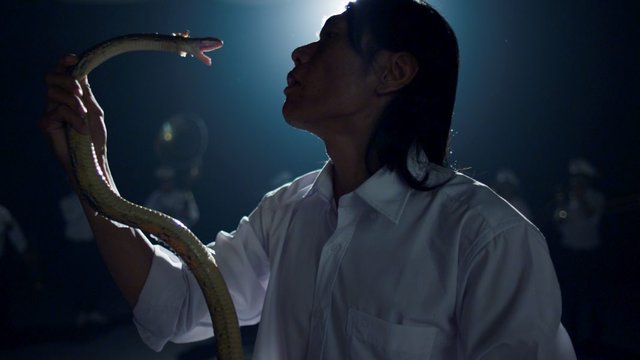 Produced by artist collective The Propeller Group, 'The Living need light, the dead need music' combines the genres of documentary, music video and feature-length film with the sound of Vietnamese mourning refrains and a marching band to take audiences on a fantastical funeral procession from the urban laneways of Ho Chi Minh City to the waterways of the Mekong delta.

The Propeller Group were established in 2006 by Phunam Thuc Ha (b1974, Vietnam), Matt Lucero (b1976, United States) and Tuan Andrew Nguyen (b1976, Vietnam). Adopting the guise of an advertising firm, the trio — who describe themselves as a platform for collective thinking and coordinated actions — continue to delight and confuse as they blur the boundaries between fact and fiction. With dual headquarters in Ho Chi Minh City, Vietnam and Los Angeles, California, The Propeller Group worked with cross-disciplinary practitioners across two continents to produce this work. The artists say:

‘This work is a visual and musical journey through the fantastical funeral traditions and rituals of southern Vietnam that pulsate in the same vein throughout Southeast Asia. This film merges documentary footage of actual funeral processions with stunning re-enactments that bring the film into the realm of the abstract, poetic and metaphorical – a rumination on death and the lives that pay homage to it.’