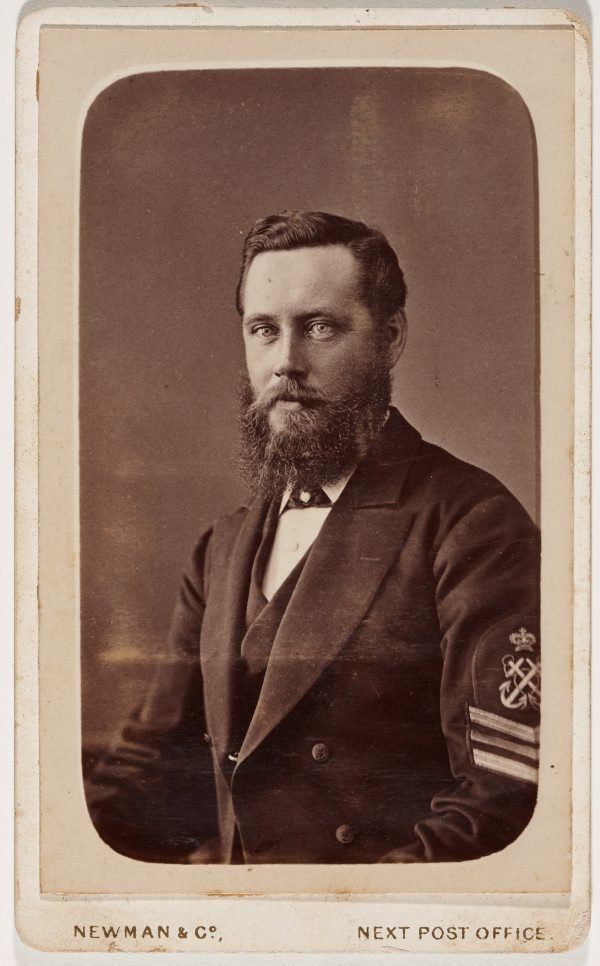 Robert W Newman & Co was a photographic firm based in Sydney.