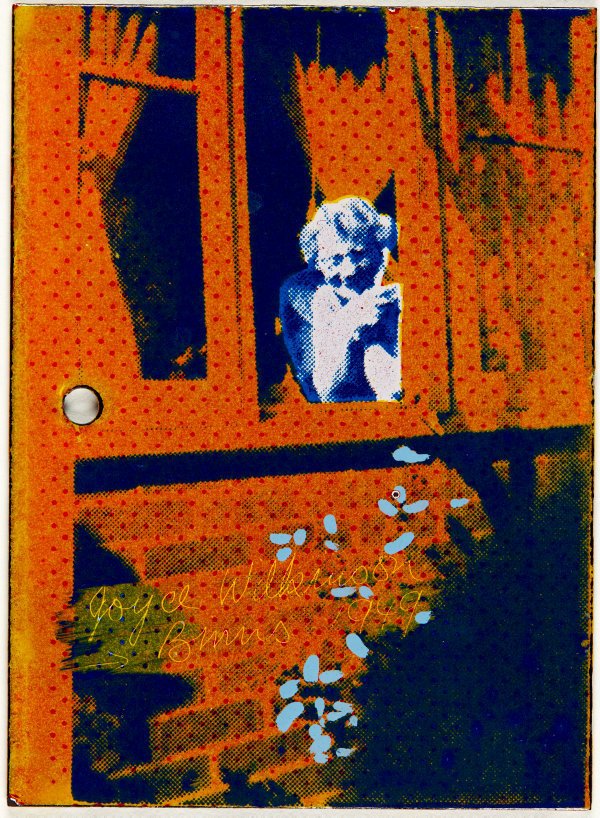 Binns was one of the founding members of the Sydney Women’s Art Movement, formed in 1974. In 1976 she co-ordinated the collaborative exhibition 'Experiments in Vitreous Enamel, Portraits of Women’ with Marie McMahon, Toni Robertson and Frances Budden. This exhibition, which was shown at the Watters Gallery in Sydney and the Ewing and George Paton Galleries in Melbourne, has been described as the first truly feminist collaborative exhibition in Australia. This enamel postcard was produced for the staff of Watters Gallery by Binns and McMahon at the time of that exhibition. Later, between 1979 and 1981, Binns created enamel postcard installations during a residency in Blacktown. These were part of a project about women's lives and creative activity entitled ‘Mothers' memories, others' memories'.