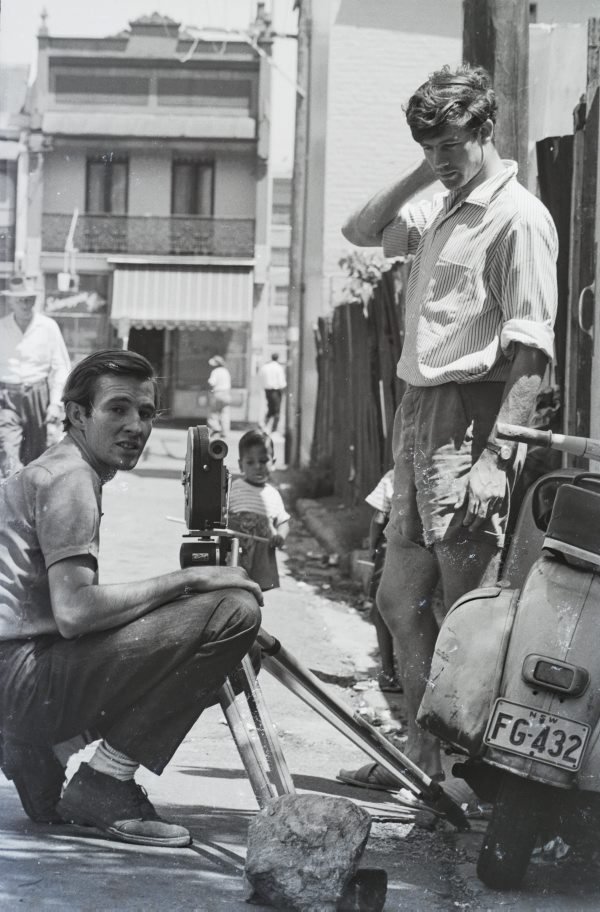 In 1963, a 13-minute documentary was made entitled ‘Clement Meadmore’. It was directed by Bruce Beresford and narrated by John Bell with a jazz soundtrack by Tony Curby Trio + 1. Robert Walker took these stills while the documentary was being produced.