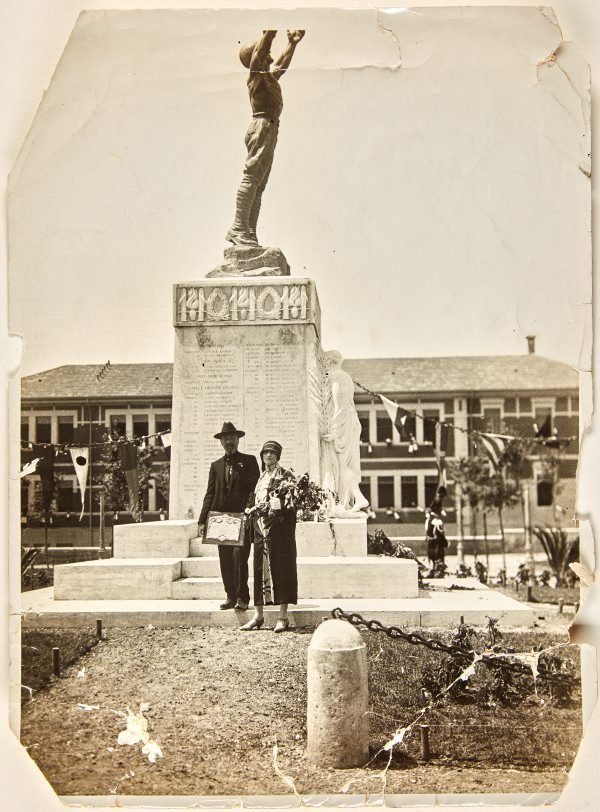 For her work on the memorial, Ohlfsen received the Freedom of the City from the town of Formia.