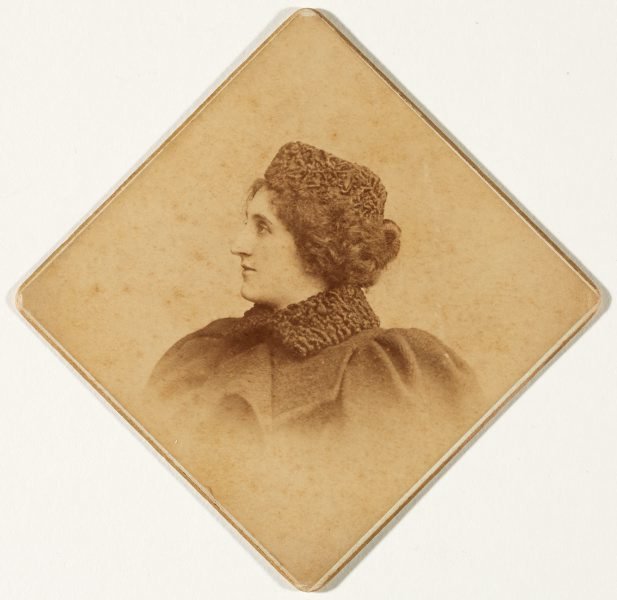 Around 1896 Dora Ohlfsen relocated to St Petersburg, Russia from Germany. Abandoning her dreams of becoming a concert pianist, she noted at this time "I think I did everything under the sun. I taught, I coached students for the Conservatorium, I did journalistic work for the American Consul-General, I did anything that offered". It was in Russia that she began making art. Just prior to moving to St Petersburg, Ohlfsen had met the Russian aristocrat Elena von Kugelgen, who became her life-long partner. After spending 6 years in St Petersburg, Ohflsen and von Kugelgen moved to Rome, to escape the increasingly delicate political situation and for Ohlfsen to pursue her career as a sculptor.