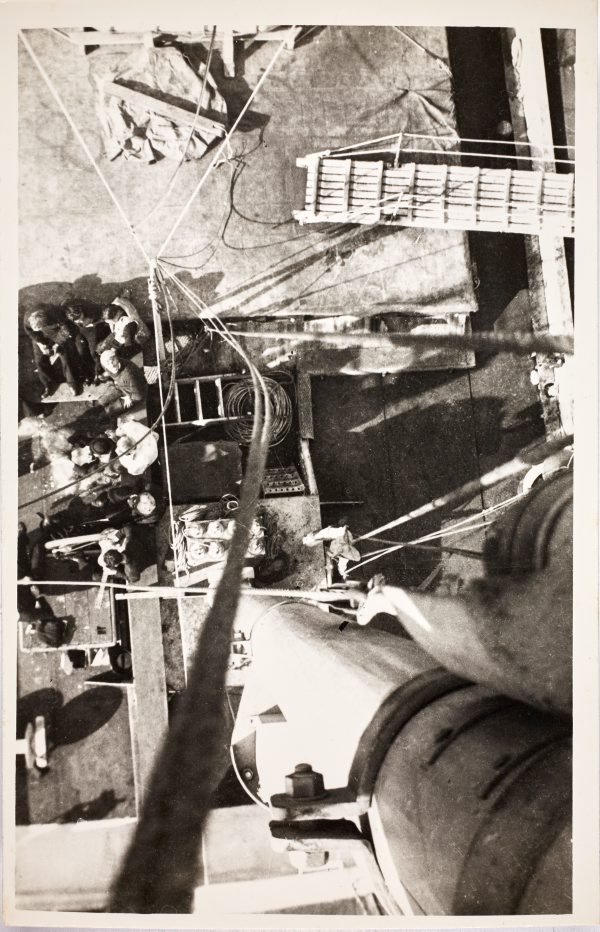 The Bombo was originally a coastal cargo steamer that was commissioned by the Navy during the Second World War as a minesweeper and later as a stores carrier. Robert Klippel served on this ship when he first enlisted in the Navy.