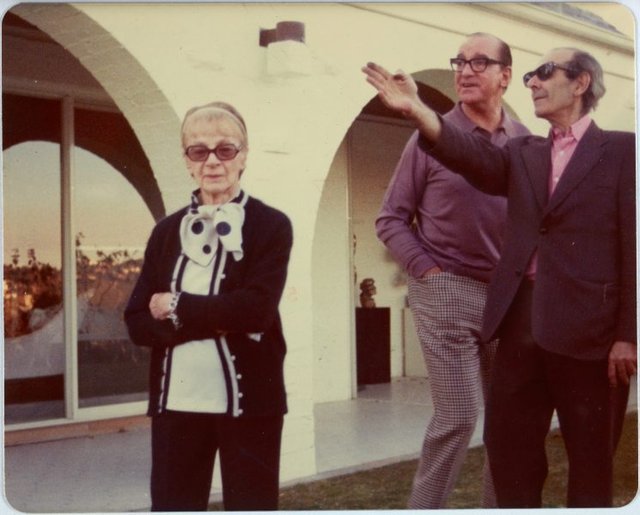 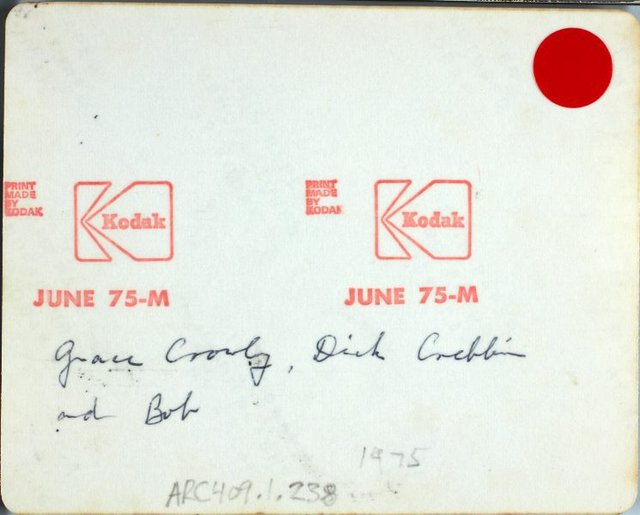 In 1951 Robert Klippel formed a friendship with Grace Crowley after meeting her and Ralph Balson at the group exhibition 'Abstract compositions' held at Macquarie Galleries. Their friendship continued until Crowley's death in 1979. During 1970 Klippel entered into a private arrangment of patronage with businessman Richard Crebbin. This arrangement lasted approximately eight years, during which time Klippel reduced his exhibitions and focussed entirely on his work.