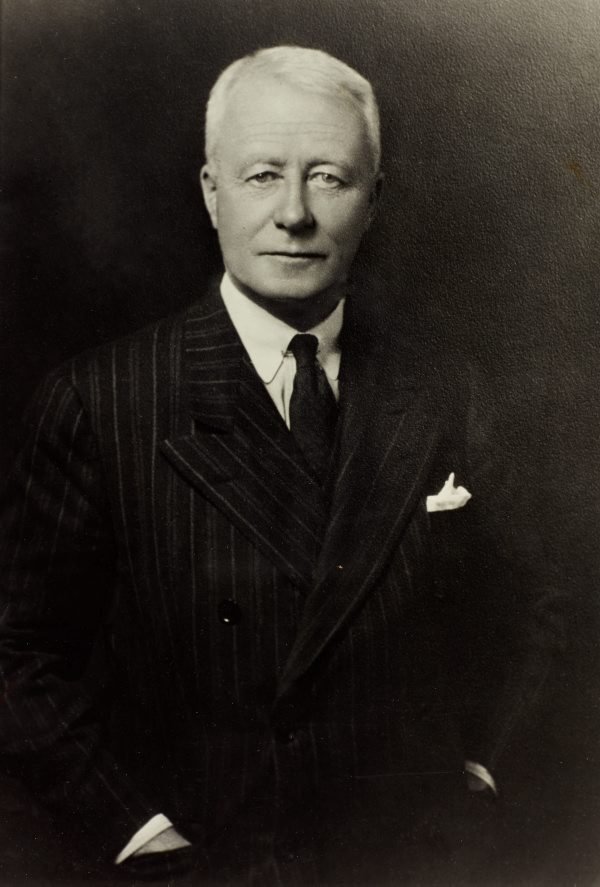 Sir Charles Lloyd Jones was appointed a trustee of the National Art Gallery of New South Wales in 1934. He was made vice-president of the board in 1947 and continued to serve in that role until his death in 1958. As a young man he had an ambition to be an artist and in 1895 he attended Julian Ashton's art school in Sydney and later the Slade School of Fine Art, University College, London. Throughout his life he exhibited with the Society of Artists. He also became an important collector of art and was an early patron of artist William Dobell. In 1916, with Sydney Ure Smith and Bertram Stevens, he founded the quarterly journals, 'Art in Australia' and the 'Home'. In 1944 he established the David Jones' Art Gallery. He was a very active trustee on the Art Gallery's board.