Julia Margaret Cameron: from the Victoria and Albert Museum, London 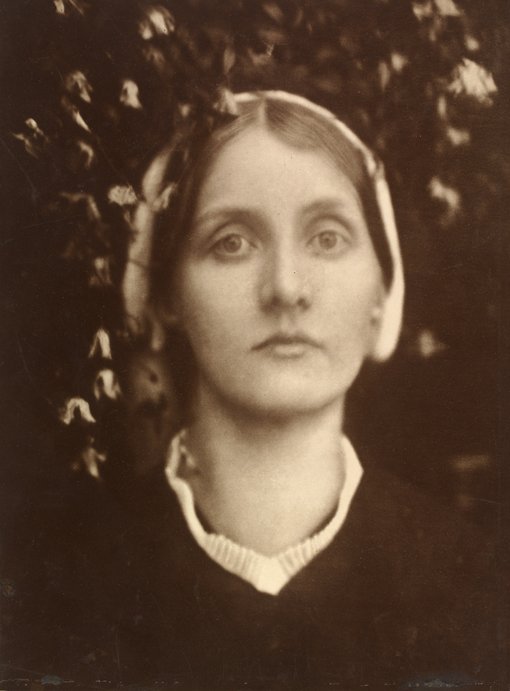 The Art Gallery of New South Wales is delighted to bring to Sydney a superb exhibition of works by one of the most influential and innovative photographers of the 19th century – Julia Margaret Cameron (1815–79).

Drawn from the extensive collection of London’s Victoria and Albert Museum, the exhibition features over 100 photographs that trace Cameron’s early ambition and mastery of the medium. A series of letters will also be on display, along with select photographs sourced from Australian institutions.

Judy Annear, senior curator, photographs at the Art Gallery of NSW, said it was a privilege to be able to bring such a fine selection of Cameron’s photographs to Australia.

“Using the camera to convey both tenderness and strength, Cameron introduced an emotive sensibility to early photographic portraiture. At the time, her work was controversial and her unconventional techniques attracted both praise and criticism,” Annear said.

“It is timely to reflect upon Cameron’s significant contribution to art photography, with this year marking the bicentenary of her birth and 150 years since her first exhibition was held at the South Kensington Museum, now the Victoria and Albert Museum,” Annear added.

Across her brief but prolific career, Cameron produced penetrating character studies that memorialised the intellectual and artistic elite of Victorian England, including the poet laureate Alfred Lord Tennyson, scientists Charles Darwin and Sir John Herschel, and Julia Jackson, Cameron’s niece and the mother of Virginia Woolf.

To this pantheon of intellectuals Cameron added housemaids and local children who were enlisted as cherubs, Madonnas and Christ figures in photographic tableaux that re-staged allegorical scenes derived from literary and biblical narratives.

Embracing imperfection, Cameron would leave fingerprints, streak marks and swirls of collodion on her negatives. Her use of soft focus and shallow depth of field defined the painterly tone of her aesthetic signature.

Cameron took up photography at the age of 48 after she was given a camera by her daughter Julia in December 1863. She transformed her house into her workspace, converting a henhouse into a studio and a coalhouse into a darkroom.

While Cameron had no interest in establishing a commercial studio, concentrating instead on elevating photography as high art, she nonetheless operated as an astute businesswoman, fastidiously marketing, publishing and exhibiting her work.

Within two years of taking up photography, she had both donated and sold work to the South Kensington Museum, London. She corresponded frequently with the museum’s founding director Henry Cole.

Cameron’s self-promotion was not restricted to England. In 1874, 20 of her photographs were displayed in the Drawing Room of NSW Government House.

Dr Marta Weiss, Cameron expert and curator of the exhibition, will be visiting Sydney for the exhibition’s opening and will give a public lecture at the Gallery on Saturday 15 August 2015.

The exhibition is accompanied by the book Julia Margaret Cameron: photographs to electrify you with delight and startle the world by Marta Weiss, published by Mack in partnership with V&A Publishing.

Further information about the exhibition and programs