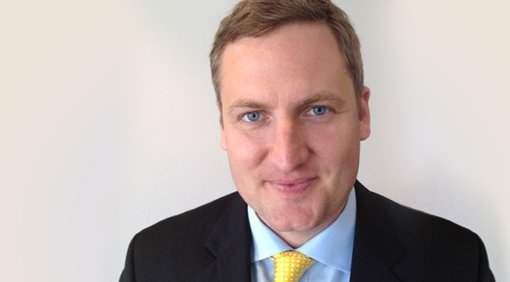 The Art Gallery of New South Wales is pleased to announce that John Richardson has been appointed to the new role of Director of Development.

This new senior executive role will create, implement and lead a major fundraising strategy to enable the Gallery to significantly grow its position as a leading Australian art museum of national and international standing.

I am delighted that John Richardson will be joining the Gallery in September. With John, I am extremely happy that we have been able to attract someone with such an interesting and diverse career path and with such outstanding skills. He has a strong and proven track record of success and an impressive professional history here in Sydney complemented by a very international outlook said Michael Brand, Director, AGNSW.

John’s appointment means the Gallery’s new Executive team is entirely in place. He is a tremendous addition to our leadership team at this very important time for the Gallery. I am looking forward to working with him at the Gallery to ensure we can raise the financial resources we need to meet our ambitions for the future. I have no doubt that John will play an integral role to achieve those ambitions said Michael Brand.

Originally from New York, John has lived in Sydney for more than 10 years. He has a BA in Economics from Middlebury College in Vermont and an MA in Arts Administration from Columbia University in New York. He first arrived in Sydney in 2001 and returned to New York in 2003. In 2006, he was brought back to Australia by Peter Holmes a Court and Russell Crowe to revitalise the privatised South Sydney Football Club and has worked with them since then to achieve a remarkable turnaround. In 2010 he was promoted to Chief Commercial Officer for the South Sydney Rabbitohs and leaves that position to take up his new role at the Gallery.

I am delighted to be returning to the arts world which I am passionate about and was particularly attracted to the scale and ambition of expanding Sydney’s much-loved Gallery and growing an organisation like this, which has a powerful and meaningful impact on people’s lives, said John Richardson.

John Richardson will commence in the role on 8 September 2014.