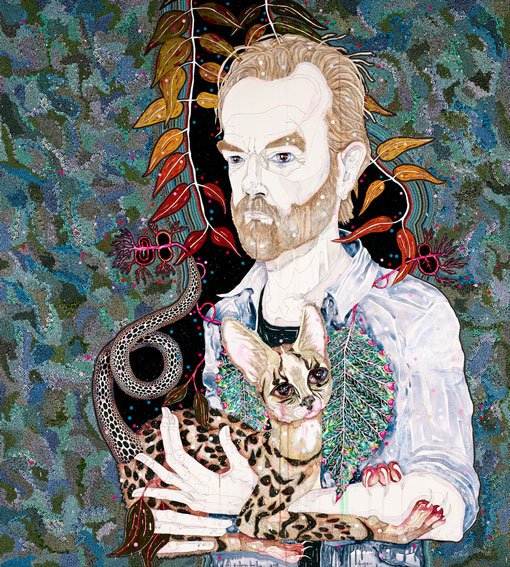 The Archibald and Wynne Prizes were judged by the Trustees of the Art Gallery of New South Wales. The judge for the Sulman Prize was Kate Beynon.