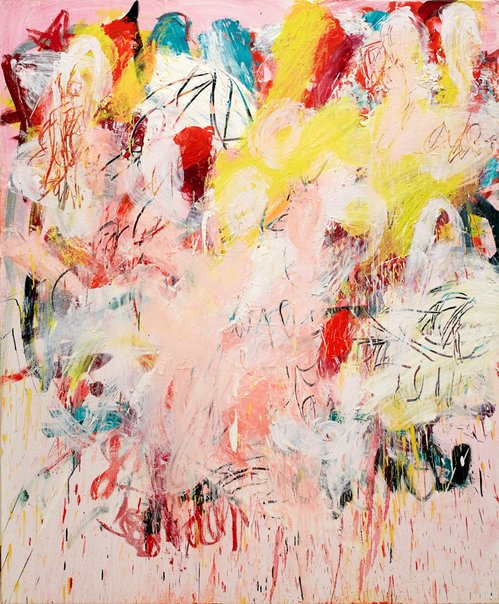 The idea of La Niña as a context for my work came during the hot summer days of 2013 when Sydney reached record temperatures.

La Niña is a painting that creates appearances and reaches for a certain state that embodies a spirit of place and its atmosphere.

Changes began to happen in my way of painting as my paint thinned and I became aware that I was trying to evoke a further level of depth and clarity, while following a line of greater economy – opening up a more ventilated space between the layers of paint.

I see landscape painting as an evocation of identities, as they emerge through constant layering and erasing.